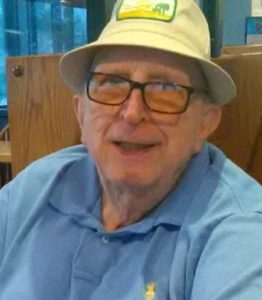 Roland was born in Marlborough, a son to the late George and Julia (Stone) Bassett. He was a 1949 graduate of Marlborough High School. In 1952 Roland was called to serve his country. After his honorable discharge from the Army in 1954 he worked as a machinist at Fenwall Corp, General Scanning, and Honeywell prior to forming the Olympic Manufacturing Co, a prototype machine shop which he partnered in the operation of for over 20 years.

Roland found enjoyment in outdoor sports such as hunting, fishing, clamming, and camping. He was well known for his quick wit. He was a proud member of the Vincent F. Picard American Legion Post 234 and was a longtime member of St. Rose of Lima Parish. 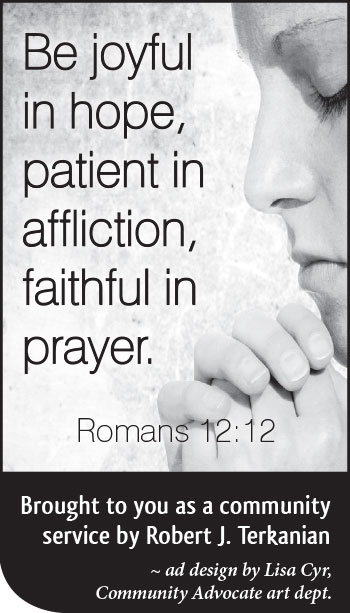 Besides his beloved wife, Anne, Roland is survived by their children, Jeanne Kowal of Berlin, Mary Walter of Southborough, Paula Kapurch of Northborough, and Roland Bassett  Jr. of Worcester; 12 grandchildren; and three great-grandchildren. Roland also leaves his brother, Robert Bassett of Parish, Fla. and Lorraine Maroney of Kittery, Maine. Roland and Anne’s daughter, Cynthia Bassett, and their grandson, Kevin Bassett, as well as Roland’s sister, Marie Mullen, preceded him in death.