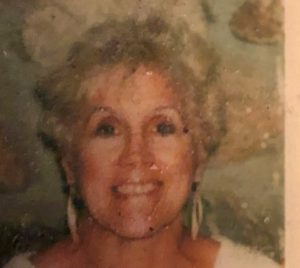 Worcester – Dorothy Fiorvanti Cellucci, 85, of Worcester and formerly of Westborough, passed away Feb. 6, 2019, at the UMass University Hospital after a brief illness.

Dorothy was born in Framingham, the daughter of Pasquale and Maria Fiorvanti. She was a homemaker for many years and later worked as a nanny and “Domestic Goddess.”

Dorothy loved spending time with her grandchildren, and was an extraordinary cook and mother. She volunteered for years at Abby’s House.

In lieu of flowers, donations can be made to Abby’s House Inc., Worcester (https://www.abbyshouse.org/).