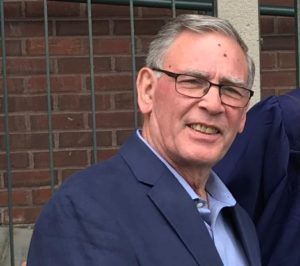 Northborough – Raymond D. Sanzone, 77, passed away peacefully Feb. 7, 2019 at UMass Hospital, surrounded by his loving family, after a short period of declining health. Ray was a devoted husband for 54 incredibly wonderful years to Carol A. (Dellavolpe) Sanzone and an amazing, supportive and truly great Dad to his four children of whom he was extremely proud.

Ray was born in New Haven, Conn., son to the late A. Charles and Nellie (Chiari) Sanzone. During his time at the University of New Haven, he served in the Naval Reserves. Upon graduation, he began his active duty at the Naval Station Great Lakes and then later served at the United States Naval Academy, Annapolis, as a Naval Corpsman. Following his discharge, he attended Columbia University in New York where he got his Masters in Hospital Administration and was awarded a Certificate of Fellowship from the American College of Hospital Administrators.

Shortly after graduation, Carol and Ray relocated to Holliston, where they resided for 48 years, moving to Northborough in 2017. Ray devoted 36 years to the medical industry, serving as CEO for both Brookline Hospital and Tewksbury Hospital.

An avid golfer, Ray belonged to golf leagues both locally and on Cape Cod, and never turned down an opportunity to join a foursome. Ray was never afraid to take on any home improvement challenge from small fixes to the complete rehab of a ski house in Wardsboro, Vt. and a beach house in Harwichport. Ray was a voracious reader who always had more than one mystery novel tucked in his briefcase, but he was best known for his affable sense of humor, positive approach to everything and willingness to generously offer a smile and his support to anyone who needed it.

Ray enjoyed a life of distinction and positivity and as such the family will hold a celebration of his life in the upcoming months where we hope you will join us and share in an afternoon of happy memories. 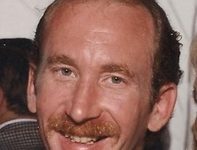 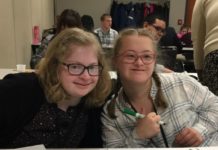 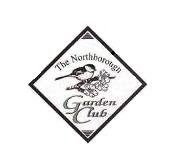 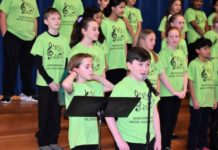 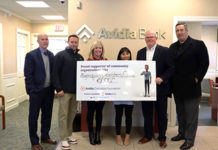