Begg and Frias became buddies as classmates at the now-closed Harriman Elementary School, which currently houses the Hudson Public Schools’ offices. While eighth-graders at the formerly-named JFK Middle School, they first played together in a band known as Euphoric. 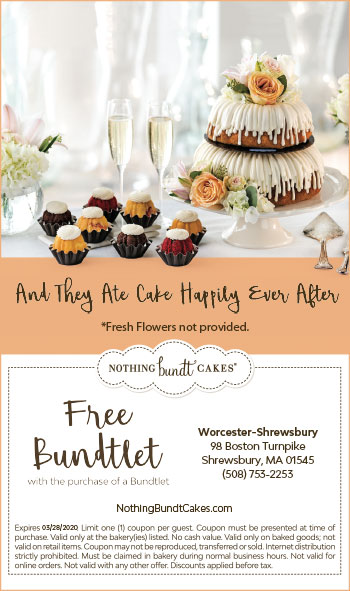 “Bobby had drums in his cellar and I’d go over there to jam,” Frias recalled. “We’d put Kiss albums on the record player, I’d grab his mother’s hairbrush as a microphone and sing the songs while Bobby played drums.”

“We dressed up with Kiss makeup,” Begg relayed. “We thought we were rock stars! Back then it was  all about being popular with the girls.”

Now residing in Marlborough, Begg continued as a drummer with bands up to the 1990s as well as a deejay at community events. Frias took a musical hiatus for over four decades.

“I put down my guitar 42 years ago to raise a family and start a work career,” Frias explained. “Then one day I was sitting in my La-Z-Boy recliner, clicking the remote control, and felt like there’s something missing.”

To fill that void, Frias contacted Begg and they began jamming together. Begg had played in a band called Drama in the 1990s with keyboardist Bob Peterson of Marlborough and asked him to join them. Peterson had recently performed in an Eagles tribute band.

They searched via social media for other musicians to audition. Among musicians answering the announcement was lead guitarist Ed Corneau, a Marlborough native now of Milford, N.H. He’s returning to the stage after playing with bands throughout the 1970s and ‘80s.

Also discovered through auditions was bassist Mike Stillman of Natick, who still currently performs with other bands. He’s a welcomed addition because of his harmony singing skill.

The instrumentalists are pleased that they found lead vocalist Robin Emond, a Hudson native now residing in Marlborough. Prior to joining Rumour HAZIT, she sang at karaoke venues.

“We heard that Robin was the first one to jump up at any karaoke locale and sing,” Frias noted. “She has the great charisma to sing in front of people. We all fell in love with her right away.”

They rehearsed three nights a week for eight months to prepare for their first public gigs. Along the way they developed a repertoire of songs to appeal to a wide range of audiences.

“We’re getting to know each other better at rehearsals,” Begg said. “If a song that we try doesn’t fit the band, then we put it aside.”

“We all started clicking immediately as a unit,” Frias noted. “We not only want to cover the top-40 classics, we want to do songs that people of all ages will enjoy. We’ll keep adding to our song list for an element of surprise.”

Rumour HAZIT debuted this past March at Firefly’s BBQ in Marlborough. A few weeks later they performed at the Hudson Portuguese Club. Both gigs drew capacity crowds.

“We got overwhelming support,” Begg declared. “I was taken aback by the traffic on Route 20 heading into our show at Firefly’s. It’s a great venue.”

Frias added, “Performing at the Hudson Portuguese Club was on my bucket list. I got to play there in front of my adult children and grandchildren. Now, the band is like family.”