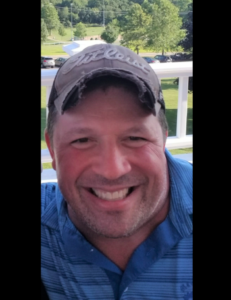 He was born, raised and educated in Marlborough the son of Audrey (Gour) Sullivan and the late Richard F. Sullivan Sr. Ricky was a graduate of Marlborough High School, class of 1983, and was a standout football and hockey player.

He worked for the Framingham Public School Department for the past year and had previously owned and operated Sully’s First Edition Pub in Marlborough for 37 years.

He was a member of the Bolton Street Association and played in the annual Chowder Cup Tournament. After his dad passed away in 1993, he established the Richard F. and Michael P. Sullivan Memorial Golf Tournament in 1994 and his family held the tourney annually. The tournament was held the day he passed away. He will be remembered for his great smile, his huge heart, always helping family and friends.  He was a great cook and always donated to and sponsored youth programs. More than anything, Ricky’s sons were his life.

All are invited to sign Ricky’s online guestbook at www.CollinsFuneral.com.