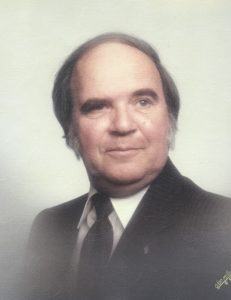 Charles was born in Maynard on Aug. 28, 1928, one of eight children of the late James J. and Mary Ellen (O’Keefe) Coady. Charles moved to Berlin as an adolescent to help his grandmother with the household chores. He later moved to Hudson with his late wife, Eleanor M. (Sykes) Coady, where he resided for the past 55 years.

Charles had a long and productive career as a photo lab technician at Digital Corporation and later as a maintenance person at the Stowe Post Office before finally retiring. He was a longtime member of the Riverside Gun Club and Saint Michael Parish in Hudson. 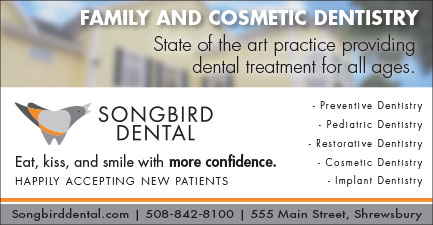 Charles was true thrill seeker, who lived a long and adventurous life. In his younger days he raced midget cars at the Westboro Speedway and enjoyed riding motorcycles. Charles also loved spending time at the ocean, both deep sea fishing and scuba diving, as well as teaching people how to scuba dive. He also enjoyed skydiving, going for walks and treasure hunting for bargains at local yard sales. Most of all, Charles was a family man and will be dearly missed by those that knew him.

Relatives and friends are invited to a period of calling hours Wednesday, Aug. 21, from 10 a.m. to 12 p.m., immediately followed by a funeral service at 12 p.m. at TIGHE HAMILTON REGIONAL FUNERAL HOME, 50 Central St., Hudson. Burial will follow at Forestvale Cemetery in Hudson.