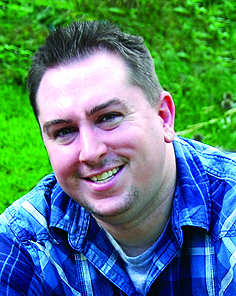 Westborough – Andrew R. Truell, known to friends as “Andy” or “Drew,” passed away Aug. 18, 2019 at the Rose Monahan Hospice Home in Worcester at the age of 36 years.

Andrew was born in Framingham and raised and educated in Westborough. He loved his childhood home, neighborhood, and friends he grew up with and spoke of often. He graduated from Westborough High School in 2001 and then attended George Mason University in Virginia.

He lived and worked in Virginia until the fall of 2014 then returned home to Westborough. He became a Real Estate Broker with Keller Williams and then a salesman for Westboro Toyota and Colonial Volkswagen. 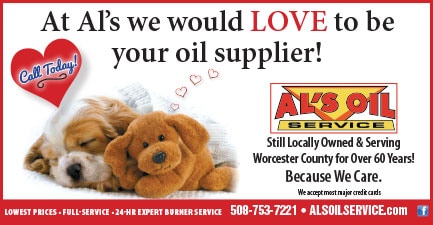 Andrew was an avid New England sports fan and car enthusiast. He enjoyed many summer vacations at Moody Beach in Maine and the family home in Vermont where he fished and skied. He stayed in touch with his high school friends and college fraternity brothers who traveled from near and far to be by his side during his final days.

Andrew is survived by his parents, Gary and Barbara (Perham) Truell of Westborough; a daughter, Macey Elizabeth Maddin of Lawrenceburg, Ind.; a brother, Nathan A. Truell of San Francisco, Calif.; Tarah, his beloved Jack Russell Terrier; and several aunts, cousins and second cousins.

A private memorial service will be held at a later date.

If you would like to honor Andrew, you may make a donation in his name to “Donate Life America” at www.donatelife.net.