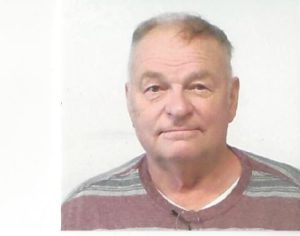 He was born in Fall River, the son of the late Wilfred and Janet (Berube) Moss, and moved to Marlborough in 1982.

Bill was a United States Air Force veteran of the Vietnam War. He later worked as a fire fighter at Fort Devens for 29 years, reaching the level of Assistant Chief before his retirement.

Bill was active in the Appalachian Mountain Club and the Massachusetts Audubon Society and was the town crier at the Strawberry Bank Christmas Stroll in Portsmouth for many years. He had a love of history and participated in many historical reenactments including the USS Constitution Marines of 1797 and the Revolutionary and Civil Wars.

Besides his wife he is survived by a daughter, Lesya Moss of Marlborough.