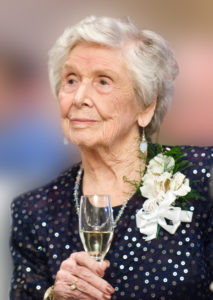 She leaves a daughter, Pamela A. and her husband Brian P. Magrane of Lynn, and a daughter-in-law, Susan Lee Hom and her husband Harry of Springfield, Mo. She was “Rickey” to her six grandchildren, Brian Hom and his wife Cheryl of Springfield, Mo.; Erin Magrane and her partner David Calnan of Lynn; Cara Magrane and her husband Jose Gonzalez of San Antonio, Texas; Kathleen Magrane and her partner Graham Scott of Fallbrook, Calif.; Megan Magrane-Mulcahy and her husband Christopher of Scituate; and Andrew Hom and his wife Halle O’Neal of Edinburgh, Scotland. She also leaves 10 great-grandchildren, David and his wife Aughtum, Liam, Sophia, Julian, Sean, Christopher, Quinn, Henry, Atticus and Abigail. Rita also leaves many nieces and nephews whom she loved dearly. She was predeceased by her husband of 23 years, Frank D. Lee; a son, Vincent B. “Vinnie” Lee, who was killed in action during the Vietnam War in 1969; and three brothers, Garrett J. Burke, J. William Burke and John L. Burke, all of Andover.

Born in Charleroi, Pa. to the late Michael A. and Sarah J. (McGlynn) Burke. Rita was a graduate of St. Patrick’s High School in Lawrence, class of 1938. She then attended Mount Saint Vincent College in Halifax, Nova Scotia and graduated with a Bachelor of Science degree from Lesley College in Cambridge, class of 1942.

Rita was hired in 1968 at New England Power Service Company in Westborough and retired as a Senior Personnel Clerk in 1984. She remained actively employed during her retirement at the Glass Heron and Westborough Town Hall.

The family would like to thank the staff of Summit Eldercare of Grafton for their ongoing love and support. Rita was a precious and beloved matriarch to a large and loving family. She was a loyal friend and a cherished member of her community and all who knew her are blessed to have had her unique spirit enrich their lives.

Calling hours will be held Tuesday, Aug. 27, from 4-7 p.m., at the Britton-Summers Funeral Home, 4 Church St., Westborough. A funeral Mass will be celebrated Wednesday, Aug. 28, at 10:30 a.m., in the Church of St. Luke the Evangelist, 70 West Main St., Westborough. A collation will be held immediately following the funeral Mass. Her burial in St. Augustine Cemetery in Andover will be private.

In lieu of flowers, contributions may be made to the Frank D. and Vincent B. Lee Scholarship Fund (WHS) or to the Church of St. Luke the Evangelist Memorial Fund, 70 West Main St., Westborough, MA 01581. 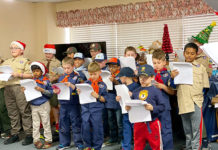 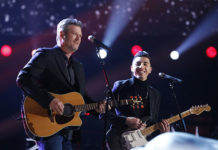 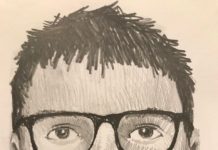 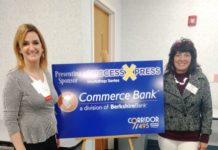 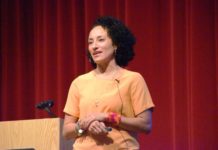 Seeking Hudson dodgeball players to vie for trophies and prizes