Marlborough – Richard “Dick” Mahoney Jr., 86, died Sept. 4, 2019 after a period of failing health. He was born in Boston, the son of the late Richard G. Sr. and Mary Mahoney and lived in Marlborough for many years.

Dick was a United States Army veteran of the Korean War reaching the rank of Corporal. He then went on to a long career as an Industrial Engineer working for many companies in the area. 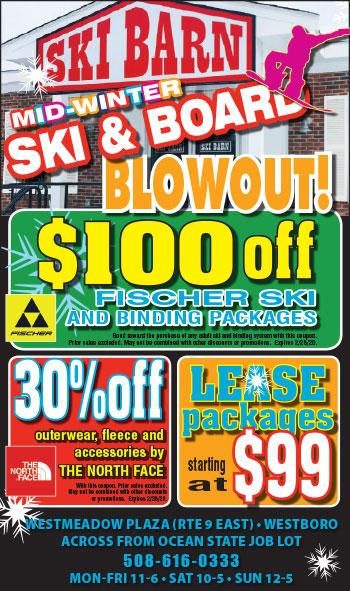 He was a HAM radio enthusiast and was a member of the Algonquin Radio Club.

He is survived by two daughters, Patricia Mahoney of Shirley and Theresa Mahoney; one son, Michael Mahoney of Long Island City, N.Y.; one brother, Donald Mahoney of Randolph; four grandchildren; two great-grandchildren; and many nieces and nephews.

His funeral will be held Tuesday, Sept. 10, at 10 a.m., in the Short and Rowe Funeral Home (www.shortfuneral.com), 95 West Main St., Marlborough. Burial will follow in Evergreen Cemetery. Visiting hours at the funeral home will be held Monday, from 4-7 p.m.

In lieu of flowers contributions can be made to the Friends of the Marlborough Seniors, PO Box 793, Marlborough, MA 01752.