Northborough – Students at the Lincoln Street School participated in an an all-school assembly to mark Veterans Day on Nov. 8.

Seven local veterans who have connections to students from the school were invited to be honored and were served coffee and pastries in the school library by the school’s Parent Teacher Organization (PTO) before the assembly. 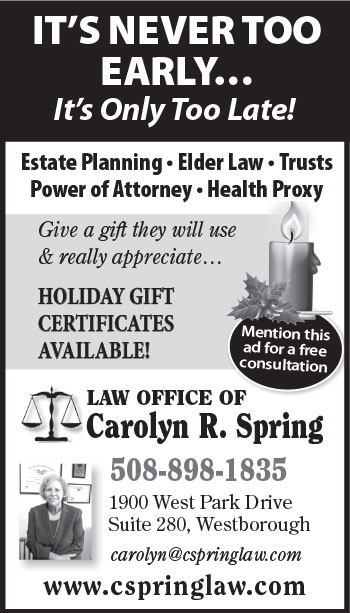 When asked what the day’s assembly meant to him, Ernest Weaver, grandfather to fourth grade student Olivia Tomasetti, said, “It’s a way for us to share our past and show the military as a favorable thing not unfavorable the way that it used to be when I got out of the service back in ’68.”

Weaver served in the U.S. Army 1st Armored Division at Fort Hood Texas from Sept. 1966 to September 1968.  He came to the assembly dressed in his uniform.

His granddaughter said that she was very proud and happy to have him there with her.

The assembly began with the Vincent F. Picard Post 234 American Legion posting the colors, followed by the pledge of allegiance, the national anthem, and introductions of each honored guest.

Each grade had a designated patriotic song that they sang and a group of fourth graders played, “You’re a Grand Old Flag” on their recorders.

As the assembly came to a close, students were asked to think of ways that they could honor veterans and their country.