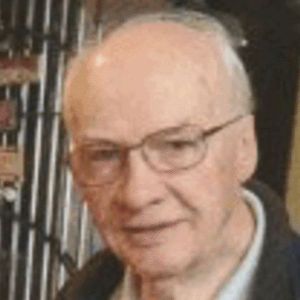 Werner was born on March 14, 1929, in Darmstadt, Germany, son of Hermann and Matilde Doehner. He spent his childhood in Mexico City, Mexico, where his father was general manager of Beick, Felix, and Co (Pharmaceutical). He later married Elin Doehner on July 21, 1967 in Essen, Germany, who moved with him to Mexico City.

In 1984 they, along with their son, Bernard Doehner, moved to the United States to work for General Electric as an electrical engineer. Werner was a hard-working and caring family man who worked as an electrical engineer in Mexico, Ecuador, and the United States, and retired from New England Electric System (Westborough, MA) in 1999. He moved to Parachute, CO, for retirement in 2001, and was a member of Emanuel Lutheran Church in Rifle, CO, until Elin and he moved to Laconia, NH in May of 2018, where they became members of Good Shepherd Lutheran Church.

He was the last living survivor of the Zeppelin Hindenburg disaster on May 6, 1937. He is survived by his wife, Elin, after 52 years marriage, and son, Bernie.

A memorial service in his honor was held Nov. 15 at Good Shepherd Lutheran Church with Rev. Jennifer Hitt officiating.

Donations in lieu of flowers may be made to Good Shepherd Lutheran church or the Salvation Army.