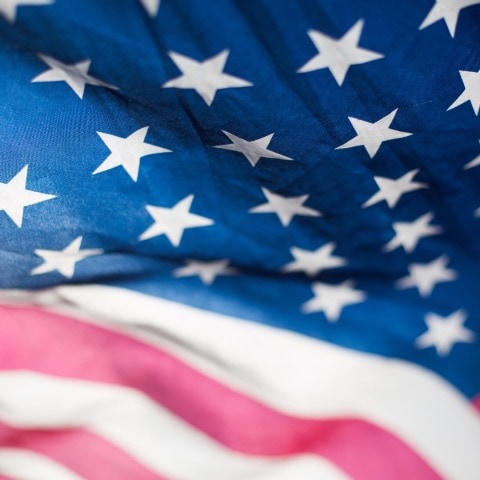 Marlborough – Robert Earle Grote, 89, a longtime resident of Marlborough, MA passed away peacefully on November 17, 2019. Bob is survived by his loving and devoted wife of 67 years, Dorothy (Purdas) Grote. He was predeceased by his son and daughter-in-law, Steven and Donna Grote.

He also leaves a daughter Cindy Grote and her partner, Karen Malatesta of Georgetown, his three grandchildren, Leah Albertini and her wife Andria of Hudson, Nick Grote and his wife Shannon of West Boylston and Chrissy Grote of Hudson, two great grandchildren, Camryn Marie and Jameson Earle as well as his nephew Robert Johnson and his wife Kathy and nieces Patty and Susan Nawrocki.

At the age of 17, Bob enlisted into the United States Air Force where he served for twenty years. His years “In the service” as he would fondly say, brought him and Dot to Hawaii, Alaska and New York. After years of travelling base to base, Bob and Dot settled back in Marlborough. He worked at Raytheon until retirement. Bob was an active member of the Masons, AHEPA and the Bolton Street Association.

During retirement years Bob and Dot traveled frequently. They enjoyed cruises, spent winters in Aruba and summers at the beach in Wells, Maine. Bob enjoyed playing golf, couldn’t pass a dog without patting it and loved to tease his kids and grandkids. He will be greatly missed by all who knew him. His family would like to thank the staff at Woodhaven Memory Care in Tewksbury, MA for the wonderful care over the last year and a half of his life.

Calling hours will be held on Friday, November 22nd from 9:30-10:45 a.m. in the  Short & Rowe Funeral Home (www.shortandrowefuneralhome.com), 95 W. Main Street, Marlborough, MA followed by a service at 11:00 a.m.  Burial will follow at Evergreen Cemetery.

In lieu of flowers, the family asks that donations be made in Bob’s name to the Veteran’s organization: Local Heroes, PO Box 536, Wilmington, MA 01887.