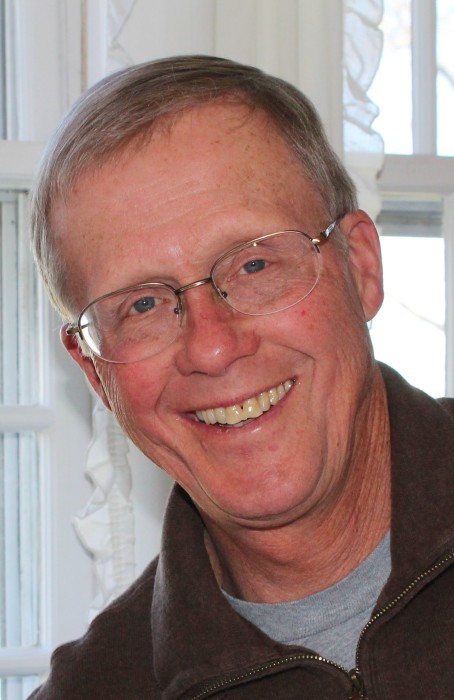 Marlborough – Carl E. Querino, 72, died unexpectedly on Sunday, November 17, 2019 after being stricken ill over the weekend. He was the husband of Patricia (Cessario) Querino, to whom he was married for 44 years. He was born in Harrisburg PA, the son of the late Ernest C. and Sara (Bayles) Querino and is pre-deceased by his brother, Dale Querino. He lived in Marlborough for 44 years.

Carl was a United States Army veteran serving as a Second Lieutenant from 1971 to 1977.  He graduated from the University of New Hampshire and later earned his M.A. from the University of Illinois in 1971. He went on to work in the banking industry for over 40 years, working mostly for Workingmens Cooperative Bank in Boston and Fidelity Cooperative Bank in Leominster. Carl was very active in the communities he served and always stated the best part of the job was around Christmas time where he would help give food and gifts to the less fortunate. He retired from banking in 2014.

Carl was also a member of the Board of Directors of Montachusett Healthcare.  He was an avid football fan, particularly the New England Patriots. He was a coach for the former Marlborough Pop Warner Football Assoc. in Marlborough and was an assistant coach at Algonquin High School in Northborough. For many years he played Johnny Appleseed for the town of Leominster at their annual Applefest.

Besides his wife he is survived by a son, Matthew Querino, of Northborough, a daughter, Carrie Hunton, and her husband Brian of Rutland, a granddaughter, Josie, and many nieces, nephews and friends. One of Carl’s greatest joys in his life was his family, especially visiting and time spent with Josie.