Westborough – As many members of the Westborough High School class of 2019 get ready to finish up their first semester as freshmen in college, one of their peers – Shayna Smith- will not be doing so. It’s not that she didn’t get accepted into a college, indeed, she did, to Worcester Polytechnic Institute, and as of the morning of her high school graduation had every intention of going there this fall. But then Shayna received an email that day that dramatically changed her plans. Instead of attending classes in Worcester this year, she is touring the United States, Canada and Mexico as a cast member of Disney on Ice. 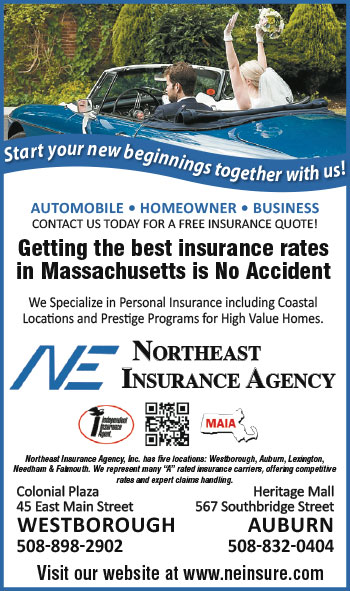 Shayna will be attending WPI next year. Participating in the Disney tour is a one year commitment. But it was an opportunity that this figure skater, who has been on the ice since she was a child, was excited about and felt she just couldn’t give up.

Shayna started skating when she was nine years old at the North Star Rink in Westborough. For the last few years, she has also skated with The Skating Club of Boston’s competitive Theatre On Ice (TOI) program.

“It’s somewhat similar to synchronized skating, almost like a ballet performance on ice,” she said.

Shayna also competed for many years as a solo skater, ultimately becoming a U.S. Figure Skating Double Gold Medalist in Freeskate and Moves in the Field. In addition she is Pre-Gold in Ice Dance and spent one year training in Pairs skating to enhance her figure skating skill set.

“I love the creativity and choreography, and to feel the music,” she said when asked what she enjoys about TOI. (TOI).

In TOI competition each team competes two separate, elaborately choreographed programs. The first is a three minute short program and the long free-skate is a five minute long program.

“The short program is a set theme by USFS, but the longer one is a theme where we can express more of a story,” Shayna said.

On April 26, Shayna and her Boston team traveled to Epinal, France to represent the United States at the 2019 Nations Cup Ballet Sur Glace international competition. Shayna, along with her Junior team, Act I of Boston, competed against teams from France, Spain, Germany, Russia, Australia, Italy, Ukraine, and Mexico. The team, coached by Jimmy Morgan and assisted by Brad Vigorito, captured the Silver medal.

The team then traveled to Alabama in June for Nationals where they were thrilled to come in first and earn the title of National Champions.

As proud as she was of that achievement, there was even more exciting news awaiting this young skater.

Auditioning for a dream – Disney on Ice

Auditioning for Disney on Ice was a multi-step process. She first produced and submitted an audition video in January, and next was invited for a two-hour live audition when the show was in Springfield earlier this year.

“Then I didn’t hear anything for a few months, until graduation day when I got an email saying they had a spot for me,” Shayna said.

“I texted my mom [Sue] to tell her,” she added. “She couldn’t believe that I got the email during graduation, moments before marching on to the field for the ceremony!”

“My parents have always been supportive of my skating and of the decision to defer college and take this gap year,” she added.

Her head coach at North Star, Denise Marco, said Shayna has “always loved Disney and has always asked for us to do a Disney-themed show”.

“So now she has her chance!” Marco laughed. “I am not surprised at all that she was chosen [for the Disney cast]. She has such passion for skating – she just radiates on the ice.”

“We are very proud of her. We’ll be posting photos and videos of her performances on our Facebook page (North Star Figure Skating Club),” she added.

On tour, in front of family, friends and fans

The cast of Disney on Ice consists of approximately 40 skaters, with skaters ranging from age 18-34.

“The skaters come from all over the world, including places like China and Russia,” Shayna said. “There’s a little bit of a language barrier but it’s not too bad. Everyone is really nice.”

After training for several weeks in Florida, Shayna joined the tour in the Dominican Republic. She has had the opportunity to perform several iconic solo characters, as well as ensemble roles in the Little Mermaid, Toy Story and Frozen.

In December her show, Worlds of Enchantment, will actually be in Boston, which will allow her family and friends to see her perform live, she said.

“Everyone has been really happy and excited for me,” she said.

“This is something that I have always wanted but never knew if it would happen,” she said. “A lot of times it’s not always just how good you are – sometimes they need a particular type.”

“I have always wanted to do this,” she said of performing in the iconic show, “but never knew if  I would get the chance.”

In the fall of 2020, she will be fulfilling her college plans when she attends WPI. But perhaps, she said, her skating will not yet be over.

Shayna will be skating with Disney on Ice’s show, “Worlds of Enchantment,” at the Agannis Arena in Boston from Dec. 20-29 and then at the Mass Mutual Center in Springfield Jan. 2-5. 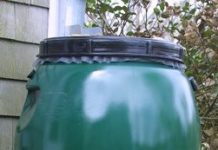