Westborough – The 495/MetroWest Partnership, a public-private economic development non-profit serving 35 communities, has announced that it has hired Jason Palitsch to serve as its executive director.

“It is hard to believe we set out on this task many months ago, however, we feel Jason is the right choice to lead the Partnership in the new decade,” said Kristen D. Las, public sector co-chair of the 495/MetroWest Partnership’s Board of Directors. “Jason brings not only his terrific experience which is varied, but also, enthusiasm, innovation and excitement for being named the new executive director of this outstanding organization.” 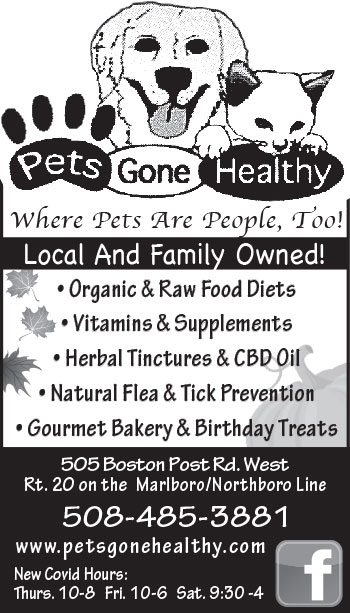 Prior to joining Veterans Inc., Palitsch had served as communications director for State Senator Michael O. Moore (D-Millbury). He is currently serving his second term as a member of the Shrewsbury School Committee.

“I am beyond excited to get to work with both our public and private sector partners to lend further voice to our 35 municipalities, and the businesses and industries that thrive here,” said Palitsch.“While we are faced with many challenges in the realms of transportation, housing and water supply and infrastructure, among others, we are also blessed with exceptional resources. Among these are an incredibly talented workforce, a business community with a keen sense of responsibility, strong advocates at the state and federal level, and municipal governments that are proactive in addressing challenges. This region is more to me than a vital economic engine for the commonwealth; it is my home, and as such, I feel a special sense of mission and purpose as I undertake this work.”

The 495/MetroWest Partnership, through a unique public-private collaboration with businesses, municipalities, and other stakeholders, is the regional leader for creating an environment that prepares for and cultivates sustainable growth. Founded in 2003 and consisting of 35 municipalities and dozens of investor businesses, the Partnership accomplishes this by coordinating, educating and advocating for solutions to regional constraints and limited natural resources.