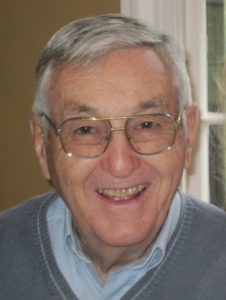 Gerry was the only child of the late James Curley and Mary G. (Vallier) Farrell. He graduated from Hudson High School Class of 1944, then enlisted in the United States Army Air Corp where he honorably served his country until 1946.

In 1947 he married Alda L. Saulnier, sharing 54 wonderful years together before she passed away in 2001. Gerry owned and operated Warmer Fuel Oil Company in Hudson for many years. Gerry’s retirement was rich with travel and time with family and friends. 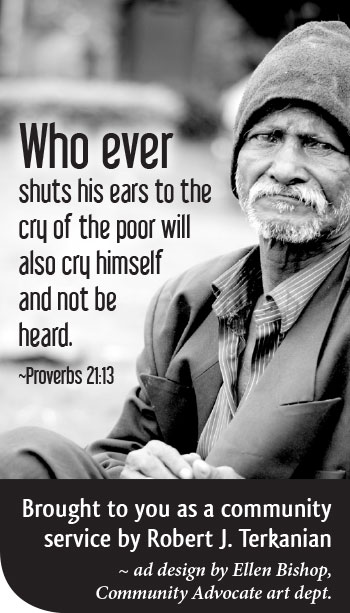 Gerry deeply loved and cherished his family. He was active in his community as a member of the Hudson Rotary Club and the Town Finance Committee. Gerry was always up for an adventure and his family is grateful for countless memories made. He loved to travel, was an enthusiastic sailor and skier and spent many summers on Cape Cod in Eastham and Pocasset.

Gerry is survived by his three children, Patricia M. McEachen and her husband Philip of Holden, MA, Maureen F. Curley and her husband Kenneth Stone of West Medford, MA, and Gerald F. Curley, Jr. and his wife Meredith of Marlborough, MA; his granddaughter, Sarah M. Johnson and her husband Kenneth and two great-grandchildren, Samantha and Justin Johnson all of Holden, Ma. Gerry is also survived by his first cousin, Marjorie Vallier of Westborough, MA, his sister-in-law Mary Potter of Reno, NV and many cherished nieces, nephews and friends. Gerry was predeceased by his companion of 10 years Helen Caragian.

Calling hours will be held on Wednesday, February 19,  2020 from 4PM to 7PM at TIGHE HAMILTON REGIONAL FUNERAL HOME, 50 Central Street, Hudson, MA. A Mass of Christian Burial will be celebrated at 11AM Thursday, February 20 at Saint Michael’s Church, 21 Manning Street, Hudson, MA, followed by a procession to Saint Michael Cemetery in Hudson for a graveside service and Military Honors.

In lieu of flowers, donations in Gerry’s memory may be made to the Hudson Community Food Pantry, 28 Houghton Street, Hudson, MA 01749.