On Super Tuesday Mindy McKenzie is running for re-election to the Republican State Committee. During her two terms as committeewoman in district 2 she has helped to support local and statewide candidates and in general build the Republican Party in Massachusetts. 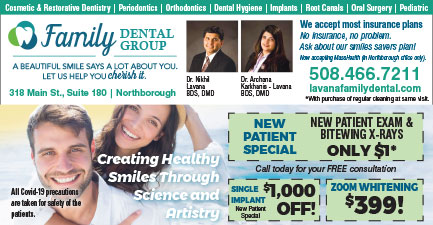 All who know Mindy realize how much energy and enthusiasm she brings to a meeting or event. She knows many of the people in State and local offices which is a big advantage. Mindy is a team builder and team leader with volunteers who are ready and willing to help with fundraising, rallies and events. Her knowledge and experience make her a great asset to the Republican State Committee.

Please join me on March 3 in voting for Mindy McKenzie for Republican State Committee.