Marlborough – Although he has been officially retired for 20 years, Alan Graham, 86, of Marlborough, is always busy, spending the days enjoying his many hobbies and passions, which include, he said, “Photography… model building… gardening… needlework… woodworking… writing…etc., etc.. And tomorrow?  Hey…who knows?”

Alan, and his wife of 62 years, Beverly, 82, were both born and grew up in Marlborough, where they still reside. The couple has a daughter and two sons, two grandsons and two granddaughters.

An “attitude of gratitude” is a defining philosophy that Alan and Bev live by each day.

“As we’ve progressed into our senior years the fact that we have easy access to just about everything we need and/or want has become especially, and increasingly, comforting to us.. and to our kids,” he said.  “Bev and I have always been very aware and grateful; for the roof over our heads, for the food on our table, for the myriad flowers that grow in our delightful gardens, and for the bright sunniness our many windows provide us.”

Humble, as well as talented, he noted, “I’ve been extremely fortunate, all of my life, in that I’ve brushed up against an array of very intelligent, capable, generous and extremely talented people.  Bosses, acquaintances, comrades (military) co-workers, teachers.”

“People anxious and more than willing to share their experiences as well as their expertise and amazing skills with me.  I know, with certainty, that whatever creative abilities I have today are the direct result of the kindness of every one of those special people.”

And creative he is.  His photographs of local wildlife and scenes from nature are breathtaking.  He also searches for historic images of vintage steam-driven locomotives and, using a CAD (Computer Assisted Design) program on his Mac, he has created many intricate, highly detailed replica drawings of them.  In a very small workplace (actually a renovated closet)  he assembles small-scale wood models of tugboats, fishing boats… even one of his favorites, a  classic Concord stagecoach.

Another activity, one he started doing when he was traveling extensively on the job, is creating cross stitch traditional samplers.

“So many hotel rooms in so many cities and the hours I spent alone would become unbearable without having something productive to show for it,” he said. “This, for me, was the ideal solution.”
Even his experience serving in the U. S. Army was “a reason for gratitude,” he said.

He was stationed for two years in “a desolate, bleak location in the desert of New Mexico… namely, the Red Canyon Range Camp, located in a lonely corner of the White Sands Missile Range.

“It was about as far from anything as you could get!  It was the isolated facility where troop teams, in training, were sent, from around the USA and the world, to assemble, set up and actually fire the new (at the time ) Nike Ajax guided missiles,” he recalled. “A radio controlled drone target.. .referred to as RCATS ( Radio Controlled Aircraft Target ) was sent up and the training team would then launch the Ajax which, if successful, would literally blast the RCAT out of the sky.

“My job, along with six or so other soldiers, was to maintain, 24/7, the telephone communication board, critical for off-base contact and, primarily, for all Range Control operations.  Remember.. this was way before the age of wireless communications, cell phones etc. etc. It was cumbersome, but it worked.

“Actually RCRC was the best possible place for me to be sent.  I am forever grateful for the remarkable hand fate dealt to me when, after basic training etc. my orders said Red Canyon Range Camp!”

After his return home from serving he worked for several more years at Gothic Craft in Northborough where he had been employed prior to his Army stint. When that job came to an abrupt end he applied for, and accepted, the position of Exhibit Manager for the Dennison Mfg. Co. (which eventually became Avery Dennison) in Framingham, holding that position for 30 years before retiring.

To his fellow senior citizens out there he stresses that “It’s never too late to gain an appreciation for what is right there around you.  At my age I still marvel at the assortment of interests that greet me every day and I’m so thankful that I have them to enjoy.  I would wish for every person, and especially the seniors like me/us, to search, and see, and care, about the wonder of even the simplest of things right in their own homes, yards, neighborhoods etc.

“It’s amazing!  Don’t just look, but see!  Colors and shapes.  Circles and curves and squares… light and shadow… big and small… all interacting… and all so ready to amaze, given the chance.  It’s endless… and the best part?  It’s free!  Take those magical new phones (by the way…I neither have nor want one! ) and capture whatever image you find that excites you… that makes you smile.  It’s easy… and it’s fun!  Cherish, always, the gift… the ability you have… to do it.  And good luck!”

A selection of Alan’s works: 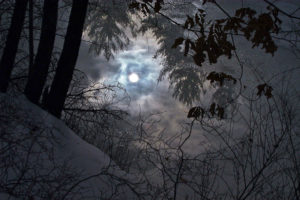 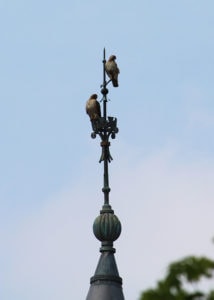 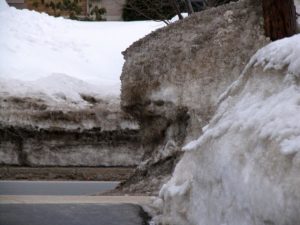 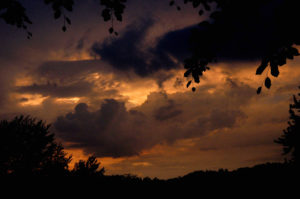 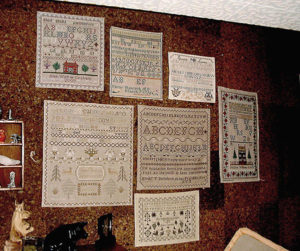 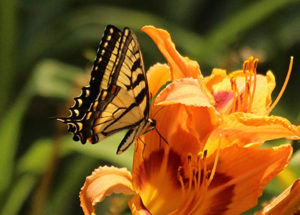 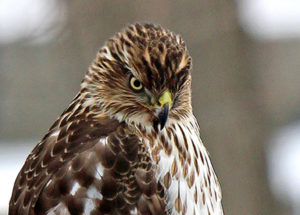 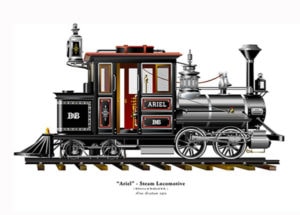 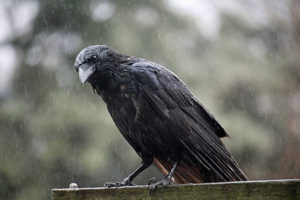