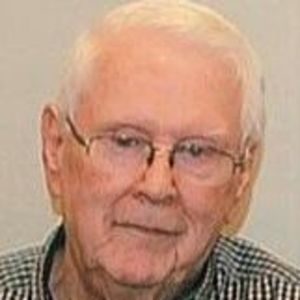 He was the son of the late Harold A. and Frances E. (Aberle) Publicover and the husband of Mary (Moreau) Publicover married for 27 years. He was also predeceased by his brothers and sisters, Rita, Martha, John, Harold, Edward, Mark and Rev. James Publicover.

David worked as a technician at Linde Union Carbide in Sudbury for 33 years before working for Air Gas in Salem, NH for a few years, retiring in 1999.

Along with “putsin” in the garage and tending to his bird feeders, he enjoyed watching his son, Andrew, stock car race and was an avid fan of drag racing.

A funeral Mass for David will be celebrated at a later date. Slattery Funeral Home of Marlborough is assisting with arrangements.

In lieu of flowers, donations may be made to: Bridget Kate Publicover Scholarship, 30 Hopeton Dr., Rochester, NY, 14624 to go towards agricultural scholarships at SUNY, Morrisville, NY or to the Robert P. Publicover Memorial Fund, PO Box 66, Bolton, MA, 01740.