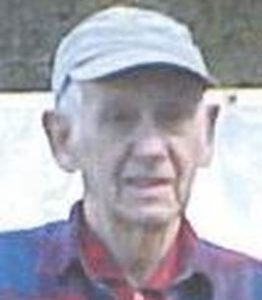 Richard was born in Laurel Springs, NJ, on July 21, 1923. Son of the late Mary Julia Anthony Lynch and Alvin J Lynch. He was predeceased by his sister Charolette Lynch and sister Helen Lynch Olsen Merkle. 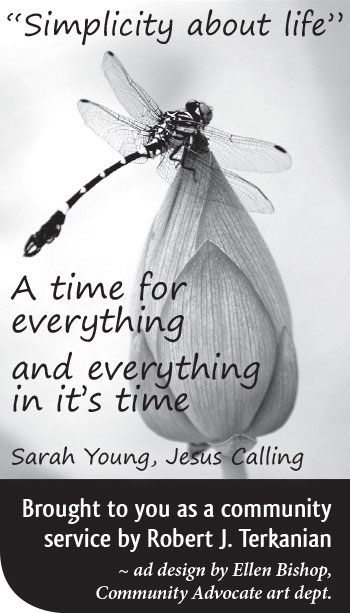 Graduated high school in Haddonfield, NJ, he then apprenticed as a draftsman at the Philadelphia Navy Yard. In 1941 after Pearl Harbor was bombed, he joined the

Navy. He served our country until 1945. After leaving the military, he and his new bride settled in the South Grafton, MA area.

Richard worked for many years at the Whiten Machine Works and Smith Valve.

Richard was an avid fly fisherman and loved to spend time at their camping trailer in Sharon VT fishing the White River. They spent over 16 years at a timeshare condo during the summer in Aruba.

Our loving Dad and grandfather will be greatly missed.

Burial was at St Phillips cemetery on Thursday May 28 in a private ceremony.