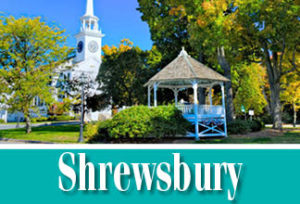 Worcester – A Worcester County Grand Jury handed up an indictment Tuesday against Tony Sacco in the May 2019 death of John Riordan, according to Worcester County District Attorney Joseph D. Early, Jr.

Here is the press release from Early’s office:

Mr. Sacco, 39 of 40 Shrewsbury Green, Apt. G, Shrewsbury, was indicted on one count of involuntary manslaughter in the death of 58-year-old Riordan inside his Worcester home.

Mr. Sacco admitted to pulling Mr. Riordan off his bed and striking him several times. Mr. Sacco returned the next morning to find Mr. Riordan unresponsive and called police.

This indictment moves Mr. Sacco’s case to Worcester Superior Court where he will be arraigned on a future date.