Westborough – Town Manager Kristi Williams told selectmen at their June 15 meeting that a large amount of trash was left in the parking lot of the town beach area over a recent weekend. The Recreation Commission voted a couple weeks ago to officially close Chauncy Beach for the summer, but the gates are still open. 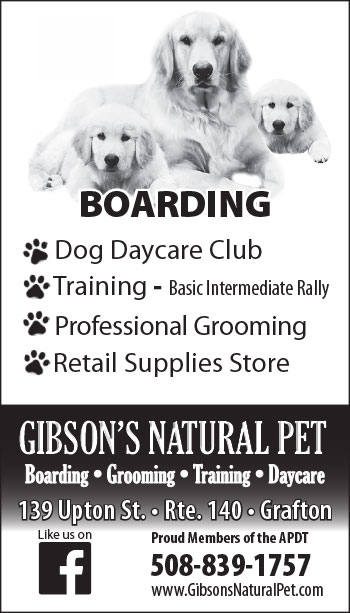 “We want to get out to the community that we haven’t closed the parking lot, but that they need to pick up after themselves with the trash,” she said.

She said if trash continued to be an issue, she may ask selectmen to close the area altogether. This spurred a discussion about whether people should be allowed in the area at all. Selectman Syed Hashmi said he was concerned that people were using the area while there are no lifeguards and the water is not being tested.

“If we open the gate, we are opening the gates,” he said. “I worry about this.”

“I’m concerned that we create the impression that it’s OK to go in the water, but if we aren’t testing, we are potentially putting people at risk,” he said.

Selectman Shelby Marshall said she thought it was an equality issue, and that she has heard from many residents who doesn’t have any other way to cool off. She wondered if there was a way to continue testing the water for safety.

The board decided to put the issue on a future agenda.