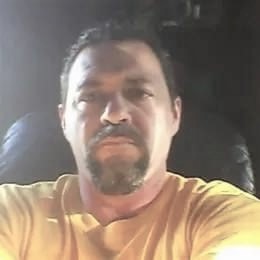 Worcester – Darryl L. Needler, 55 of Worcester, died on June 14, 2020 at UMass Medical Center in Worcester after a brief illness. Darryl was born in Marlborough, the son of Leonard Needler and the late Rosalie (Fahey) Discher.

He was self-employed as a painter for many years.

Darryl was a simple, hardworking and funny man who loved his family including his cat and dog. He enjoyed playing darts and was a huge UFC enthusiast. Loved all the Boston sport teams especially the Patriots & Bruins.

Following cremation, memorial calling hours will be held on Friday, June 26, 2020 from 4-6 p.m. in the Short and Rowe Funeral Home, 95 West Main Street, Marlborough, MA. A private Graveside will be held at a later date.