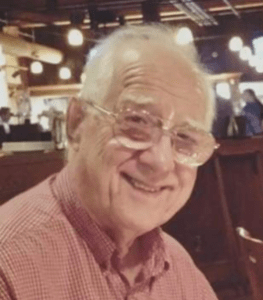 At 20 years old, he enlisted in the U.S. Army, proudly serving his country in the Korean War for three years until his honorable discharge in 1955 as a Sergeant. After his discharge he attended Lowell Technological Institute for four years and received his Bachelors of Science in Engineering. He furthered his education at the Worcester Polytechnical Institute from 1968-1969.

During his career he worked multiple engineering jobs until maybe his most notable position as Founder and CEO of Additive Technology Corporation in 1974 – 1989. He later served as Director and Chief Technology Officer from 1989-2004 with Additive Services, Inc. Known for his love of research and design, he has more than ten different patents in his name, all relating to the different projects he spearheaded. 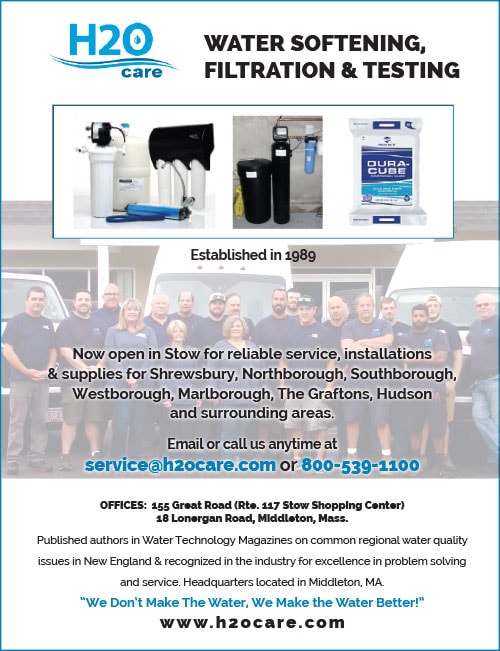 Services will be held at a later date.

In lieu of flowers, memorial donations may be made to the following organizations: