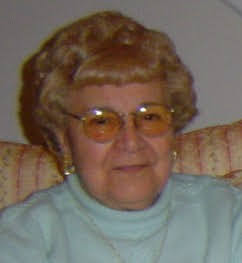 Hudson – Rose Santos died at the age of 102 after a long and wondrous life. Born in Plymouth but a longtime resident of Hudson, she’d rattle off the names of families in the town, tracing them back generations, and scolding you if you didn’t keep up.

She loved her yard – summer gardening, especially – she planted and watered and weeded from early spring through the first frost. She was known for growing the most colorful inpatients around, always prominently presented along the front perimeter of her Shawmut Avenue home. 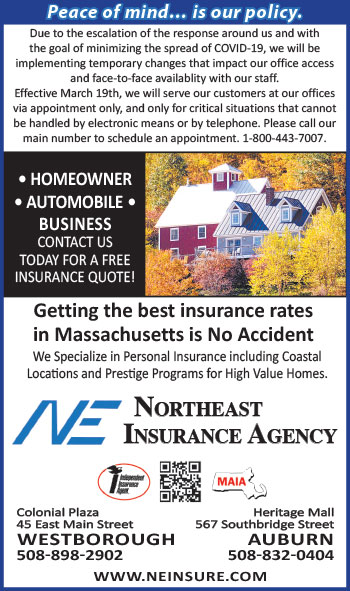 In the ’60s, on particularly hot days, her mother, Engracia Ferriera, would walk from her home on Apsley Street and sit with Rose on the breezeway where the cool air flowed through the tall pines in the back yard. Her husband, Floriano Santos, was a mason, and the yard was filled with terraced stone, and intricately laid flagstone with a concrete block shed along the back fence where their son, Gary, raised and cared for animals. The backyard was a dazzling spectacle of rock, flowers and vegetables, dogs, geese, rabbits, a pet skunk, and even a duck named Oscar.

For a time, Flo and Rose owned and operated The Hudson Baking Company on Broad Street along with Joe and Margaret Silva and Stanley and Mary Kurgan. All three couples were lifelong friends who enjoyed many years of listening and dancing to music late into the night.

Rose also worked at Koehler Manufacturing in Marlborough and was immensely proud of the work she performed there.

After Flo’s untimely passing and later in her life, she met and wed a second time to Louis Nunes, and it was with him that she traveled back to her parents’ home in Portugal. She loved spending time with Louis at the Portuguese Club, and at home, among her many friends sharing Portuguese food, laughing, and playing a good game of cards.

Rose leaves behind her beloved son Gary Santos of New Orleans, her nieces, Charlene Street and Elaine Dygon, and their husbands, Russ Aten and Rick Dygon; her nephew, Chuck Anastas, and his wife, Sharon Britton; and many great and great-great nieces and nephews. Rose follows the 2012 passing of her sister and brother-in-law, Grace and Charlie Anastas, two of her very best friends.

Relatives and friends are invited to a period of calling hours from 10am until 12pm on Saturday, July 18, 2020 at TIGHE HAMILTON REGIONAL FUNERAL HOME, 50 Central St. Hudson, MA 01749; immediately followed by a funeral service in the funeral home and procession to Saint Michael Cemetery for interment.