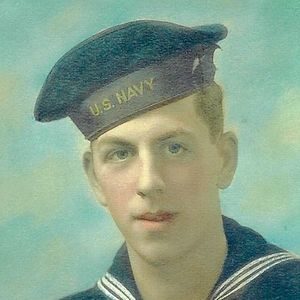 Marlborough – Curtis Stowe Whitney, 95, of Marlborough, died Monday, July 20, 2020 at Christopher House in Worcester. Born on August 16, 1924 in Marlborough, MA, he was the son of the late Doris and Noah Whitney and the husband of the late Martha (Partch) Whitney who died in 2010.

He attended school in Marlborough and enlisted in the US Navy in August of 1941, just before World War II was declared. He survived the sinking of the USS Bristol in the Mediterranean Sea in 1943 and finished his tour in 1945.

He married Martha in 1950, raised four sons, and was employed by several companies in the computer industry.

In 1977, Curtis semi-retired and with his wife and youngest son and moved to Florida.

A descendant of the Eli Whitney family, he especially enjoyed watching baseball and was a self-taught painter and gardener.

Services for Curtis will be private.