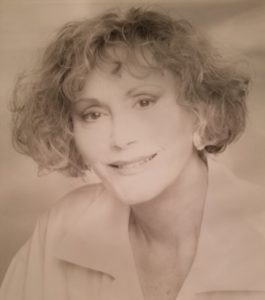 Born in Worcester, she was the daughter of the late Vitaliano and Ersillia (Belcufine) Monfreda and was raised and educated in Worcester. She also took college courses at Clark University and Assumption College.

Raphaela was the owner of Advance Personnel Associates in Burlington prior to her retirement.

She has been a resident of Westborough for 57 years and enjoyed traveling throughout the world.

Relatives and friends are invited to attend calling hours on Wednesday, October 7 from 5 to 7 P.M. at the Pickering & Son Westborough Funeral Home, 62 West Main St., Westborough. Burial in St. John’s Cemetery, Worcester, will be private.

In lieu of flowers, donations in her memory may be made to the American Heart Association.