Normally the town holds Veterans Day commemorations but this year however with concerns over COVID-19, a parade was deemed a safer option. Community members lined the parade route to cheer on the veterans, who were traveling in a variety of vehicles including antique and sports cars.

The group has placed over 90 banners along Main Street honoring its veterans and active military members through an initiative, “Hometown Heroes.” For more information visit bc4t.org.

Northborough veterans wave as they depart the Vincent F. Picard American Legion Post 234 at the start of Sunday’s parade 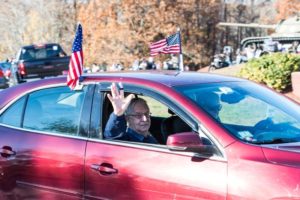 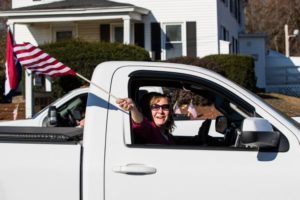 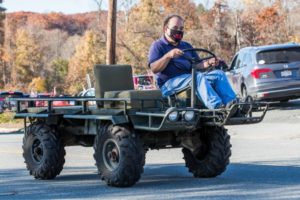 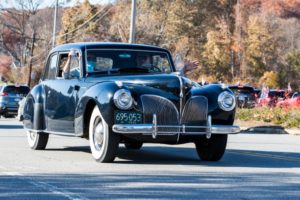 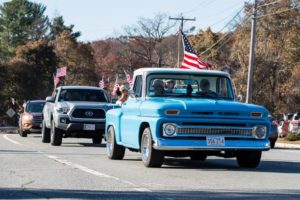