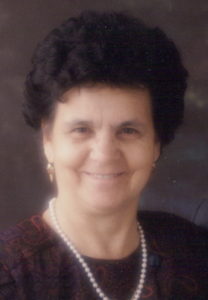 Hudson – Maria Carvalho, 93, of Hudson, passed away peacefully on Friday, Nov. 6, 2020 at home, surrounded by her loving family, after a period of declining health. She joins her beloved husband, Agostinho Carvalho, who predeceased her in 2013. They had celebrated 62 years of marriage.

Maria was born and raised in Santa Maria, Azores, Portugal, daughter of the late Antonio and Maria Costa. Together with her family, she moved to Hudson from Portugal in 1972 and was employed at Hudson Lock until her retirement in 1993. She was a member of Saint Michael Parish in Hudson.

Maria was a dedicated wife and mother and loved spending time with her family, having them gather around the table. She enjoyed immensely cooking and baking for her family. The grandchildren all looked forward to “Avó’s biscoitos.” Never afraid of hard work, she was happiest when serving others. 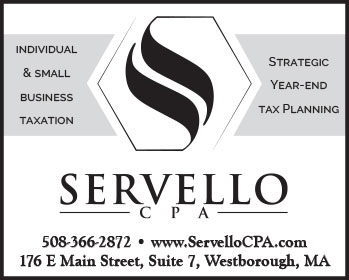 Visiting hours were held Nov. 10 at the Tighe Hamilton Regional Funeral Home of Hudson. A Mass of Christian burial was celebrated Nov. 11 at Saint Michael Parish of Hudson, followed by interment in Saint Michael Cemetery.