Marlborough – According to U.S. Army officials, Chief Warrant Officer 2 Marwan S. Ghabour, a 27-year-old from Marlborough, was one of five soldiers killed in a helicopter crash Nov. 12 in Egypt.

Ghabour, and the other soldiers were part of peacekeeping operations with the Multinational Force and Observers mission.

The UH-60 Black Hawk helicopter crashed on Tirian Island in Sinai, Egypt, because of a mechanical malfunction, according to officials. The crash remains under investigation. 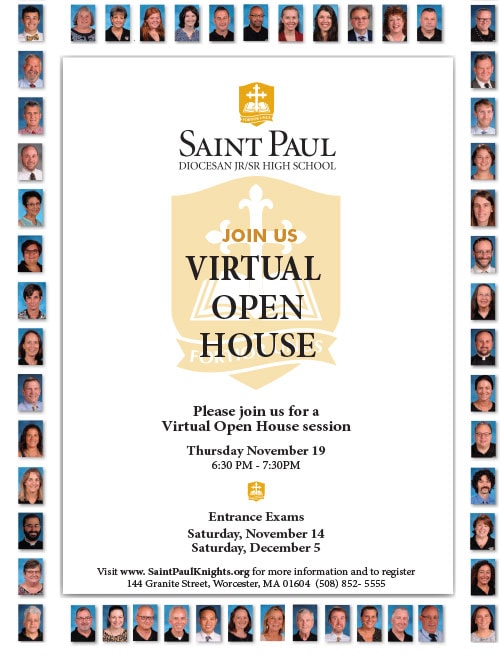 The Multinational Force and Observers is a multinational peacekeeping mission that was established in 1981 to supervise the implementation of the security provisions of the Egyptian-Israeli Treaty of Peace.