Avidia Bank donates a percentage of every purchase made with the Avidia NEPGA MasterCard back to PGA REACH New England, resulting in the recent donation.

Founded in 2016, PGA REACH New England, previously known as the NEPGA Foundation, supports a variety of programs for juniors, military veterans and their families, and diverse populations throughout the NEPGA Section borders. Some of those programs include the NEPGA Junior Tour; PGA Junior League; Drive, Chip and Putt; PGA Hope; Clubs for Vets, and Adaptive Golf. In 2018, the New England Section had the greatest PGA Junior League participation of any of the country’s 41 PGA sections. 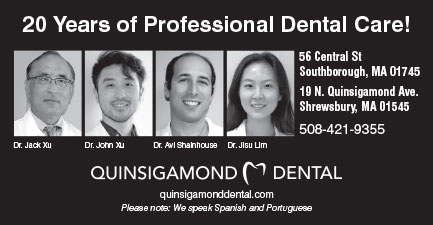