WESTBOROUGH – The DoubleTree Hotel in Westborough will soon serve as a mass COVID-19 vaccination site.

Announcing the news with a press release, April 12, officials in neighboring Northborough said the site would open its doors on Wednesday, April 14 to offer 1,500 doses in its first week.

This site brings together the efforts of public health departments in Northborough, Westborough, Ashland, Boylston, Holliston, Hopkinton and Southborough via a regional collaboration.

Talk of a site first surfaced last month as towns worked together to bring plans to the state.

State Senate President Karen Spilka then confirmed the existence of this proposal in a tweet on, March 18.

“To make the distribution of vaccines more efficient and fair for residents in Metro West, a new mass vaccine site for all Massachusetts residents will open at DoubleTree, 5400 Computer Dr. in Westborough,” she wrote.

A month later, the site is now set to open.

This, in turn, comes after simmering frustration specifically on the topic of the local vaccine rollout.

Locally, that move diverted some vaccines from local boards of health, prompting Marlborough Mayor Arthur Vigeant to send a formal resolution to Baker asking for a change in course.

Local health officials have tried to work within the confines of the governor’s new status quo. But even those efforts have been met with delays, as one effort to open a similar hotel-based vaccination site in Marlborough stalled in its regulatory process, last month.

UMass Memorial Marlborough Hospital has since moved its vaccine operations into the Courtyard Marriott off Route 20, there. But initial plans to administer 750 doses per-day have still not come to fruition. 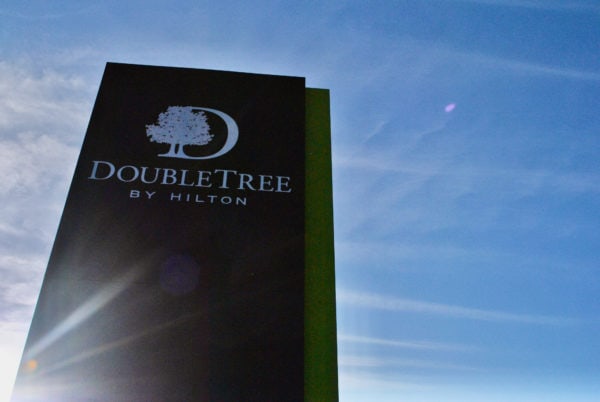 dedicated web portal.  Additional appointments will be added to the link below weekly, pending receipt of supply from the state.

The general public can preregister for appointments via the broader state registration system.