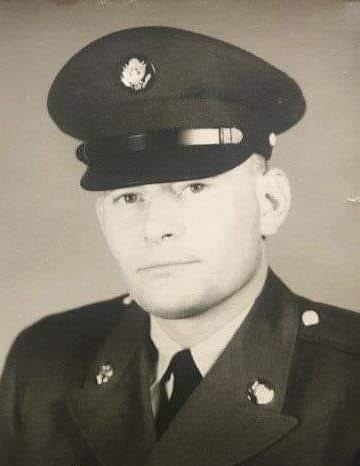 Marlborough – Peter Philip Paul, 80, of Marlborough, died at home in the comfort and care of his family on April 9, 2021. Born in Marlborough, he was the son of the late Edward and Mary (Egan) Paul. He was the loving husband of Edna (Forrest) Paul for 55 years.

Peter graduated from Marlborough High School in 1959 and attended Newbury College. He was a veteran of the U.S. Army, serving in the Vietnam War as a medic.

He spent his career as a Salesman for the Ideal Roller/Rotodyne Company.

He cherished time with his family, and could be found cheering on his children, grandchildren and great-grandchildren at various athletic fields/arenas and school auditoriums.

A graveside service for Peter will be held on Monday, April 19, at 11 a.m., at Evergreen Cemetery, Wilson Street, Marlborough.

In lieu of flowers, donations can be made to a Veteran’s charity of your choice.