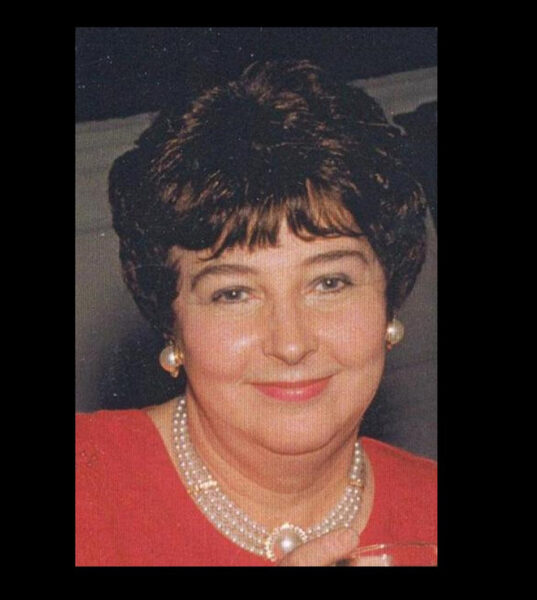 Marlborough – Barbara A. Browne, of Marlborough, formerly of Acton and Fields Corner, Dorchester, died on June 18, 2021. She was the daughter of Edward and Lillian (O’Brien) Burke.

She is reunited in eternity with her high school sweetheart and husband of 57 years, Gerald F. Browne. She was the devoted mother to five sons, Christopher and wife Angela of Acton, Michael and wife Catherine of Windham, N.H., Gerald and husband Wally of Natick, Thomas of Marlborough and partner Sherry, and Patrick and partner Carolyn of Kingston. She is also survived by a brother-in-law, Rev. Robert Browne of Boston; seven grandchildren; and several nieces and nephews. She was predeceased by siblings Arthur, William and Mary Burke and Dorothy Hamilton.

Barbara was at her happiest performing on stage or at family gatherings since a young age. She was the past Artistic Director and performed in many productions at Theatre III in Acton. She loved traveling the world, but especially cherished her many trips to her ancestral Ireland. She was a longtime volunteer at the Acton Citizen’s Library and Acton Historical Society.

Visiting hours at the Acton Funeral Home, 470 Massachusetts Ave. (Route 111), Acton, will be held on Tuesday, June 22, from 4-6 p.m. Funeral and interment will be private.

Family flowers only, please. The family suggests donations be made to the Citizen’s Library, 21 Windsor Ave., Acton, MA 01720.