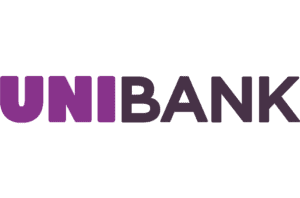 REGION – UniBank recently announced, along with the Worcester Red Sox, that it will bring 12 fireworks displays to the Red Sox’s Polar Park.

These displays will follow all Friday night home games, in addition to games on July 3 and 4.

“We are extremely proud to be a Founding Partner of the Worcester Red Sox, and especially pleased to be the presenter of this great tradition of post-game fireworks,” UniBank Chief Executive Officer Michael Welch said in a press release announcing this news.

“UniBank Fireworks Nights are certainly great entertainment for the fans at the game, and we expect hundreds of thousands of people will see the displays from their homes or in gathering spots around Worcester,” he added. “Doing something special for the city was paramount in our decision to sponsor these games.”

UniBank is a full-service, mutually-owned community bank with branches in Grafton, Shrewsbury and 11 other locations throughout Central Massachusetts.

Homes and More for July 23

Clean your roof the right way with Roof Washing Services