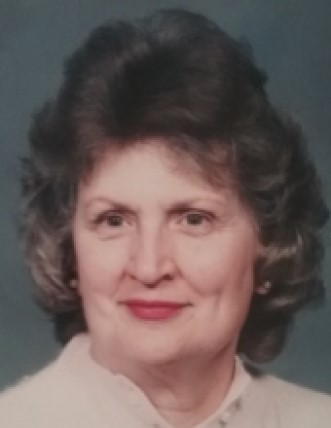 Shrewsbury – Carol (Bridgham) Gagliardo, 92, of Shrewsbury, passed away peacefully on June 17, 2021, surrounded by her family, after a long period of declining health.

Carol was born on Jan. 4, 1929 to George and Olive (King) Bridgham in Worcester. After graduating from Commerce High School in 1946, she attended Salter Secretarial School and then went to work at Lawrence R. McCoy Company, Inc. in Worcester.

In 1948, Carol met John Gagliardo at Worcester Polytechnic Institute where she worked in the Information Office and John was a graduate student and teacher. They wed in 1950 and eventually moved to Shrewsbury where they raised their family. In Shrewsbury, Carol worked for the town fire department as a secretary. She had a great interest in gardening and honed her skills by working at The Green Thumb in Westborough. She was also active in her church and was a longtime member of the prayer group. Carol and John enjoyed traveling and visited many national parks in the U.S., toured multiple European countries by land and river, and even ventured to Australia and New Zealand.

Carol was passionate about her family and was a wonderful mother, wife, sister and friend. We will miss her greatly.

In addition to her husband, John, of 71 years, Carol is survived by her children, James Gagliardo of Upton, Susan Meyer of Franklin, and Donna Gagliardo of Palatine, Ill. She was the sister of Philip Bridgham of San Diego. She also leaves many grandchildren, great-grandchildren, nieces and nephews.

In lieu of flowers, donations may be made in Carol’s honor to First Congregation Church of Shrewsbury, 19 Church Rd., Shrewsbury, MA 01545 or the animal rescue shelter of your choice.