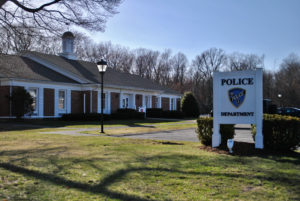 UPDATE: The officer who was struck by a vehicle, June 30, has been released from the hospital.

SHREWSBURY – A Shrewsbury police officer was injured, June 30, after being struck by a vehicle at the intersection of Route 20 and Lake Street.

“The Officer did sustain injuries from being struck,” police noted in a press release.

The injured officer was transported to UMass University Campus.

The officer was released from the hospital hours later according to a second update from police at 4:45pm. The incident remains under investigation by the Shrewsbury Police Department.

This is an ongoing story. It will be updated with any additional information that becomes available…