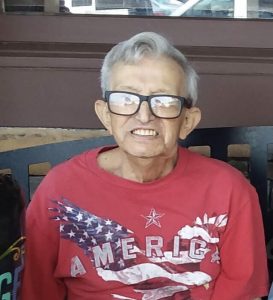 Marlborough – Arthur A. Brazeau, 95, of Marlborough, died on Aug. 30, 2021, at his home. He was the son of the late Joseph and Lura (Daniels) Brazeau of Marlborough.

Arthur was a radioman for the U.S. Navy during World War II. He worked at Fenwal in Ashland for many years.