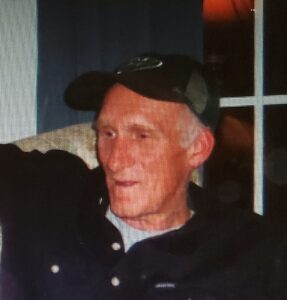 He is survived by his beloved daughter Tara M. Amidon and cherished granddaughter Riley N. Amidon.  He also leaves behind his sisters Cynthia L. Orciuch and her partner Richard Malmgren of Worcester and Sandra B. Mayer and her husband James Mayer of Shrewsbury and his brother David (Tom) Amidon and his wife Kathy of Viera, Florida.

Steve was born and raised in Northborough and was the son of Carol C. Amidon and David T, Amidon who predeceased him. He is also predeceased by his brother-in-law Robert B. Orciuch.  He also leaves behind many nieces and nephews, cousins and friends.

Steve attended Northborough public schools and in his younger days he loved playing baseball and football at which he excelled. He loved landscaping, the outdoors, camping , and spending time with his family and friends. He will be missed by all who knew him.

At Steve’s request, his funeral was private. His final resting place is at Howard Street Cemetery in Northborough. Graham Putnam & Mahoney assisted with arrangements.