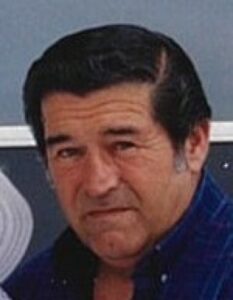 He was the son of Dorothy (Callahan) DeArcangelis of and the late Camillo DeArcangelis and husband of Jane (Stott) DeArcangelis, to whom he was married for 43 years. He was predeceased by his brother Michael, who died from ALS in 2004.

Following his graduation from Hudson Catholic High School in 1962, he worked for Bishop Trucking of Marlborough for five years prior to working for the City of Marlborough in both the Street and Cemetery Departments. Following his retirement from the city, David worked part-time for Adesa in Framingham.

A private service will be held by David’s family at a later date.

Donations may be made to the American Heart Association at: http://www2.heart.org