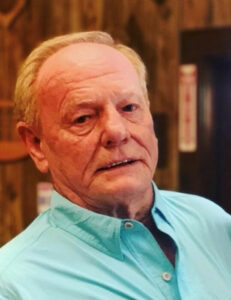 Westborough – John A. Broderick, 68, of Westborough, passed away peacefully and surrounded by family on Monday, May 2, 2022 at the UMass/Memorial Healthcare-University Hospital in Worcester.

Born in Marlborough, he was a son of the late Matthew Broderick and Lucy (Gates) Adams.  He was raised and educated in Westborough and was a graduate of Westborough High School Class of 1972. While attending high school, he enjoyed playing on the high school football team.  He then attended college in Ashland, Wisconsin.

He was a lifelong member of the Woodville Rod & Gun Club.  John enjoyed hunting, fishing with his cherished grandson, Travis, and spending time with friends and family.

John had been proudly sober for over 20 years and was a mentor for others while he lived on Cape Cod.

His burial will take place privately with his family at Pine Grove Cemetery, Westborough.  A celebration of life will take place at 12 noon on Thursday, May 12th at Woodville Rod & Gun Club.

In lieu of flowers, donations in his memory may be sent to the Massachusetts Audubon Society.