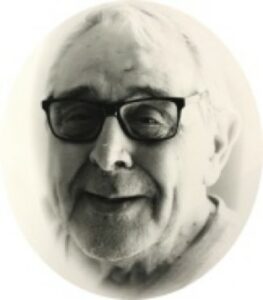 Born in N. Adams, MA on Nov. 15, 1935 he was the son of Ralph R. and Sylvia M. (Richards) Farmer and was raised in Shrewsbury and Grafton. He had lived in Whitinsville many years.

Mr. Farmer worked as a salesman in many industries throughout the area. He also owned and operated with his wife Farmer’s Ice Cream Shop in Milford for several years. He was a U.S Army Korean Conflict Veteran serving as a Private First Class. He was a graduate of Grafton High School. Over the years Gordon enjoyed fishing, watching and following sports, especially the Patriots and Red Sox. He was a longtime devoted AA member who was sober for 44 years.

His funeral service will be held at 11 AM on Tuesday June 14th in Jackman Funeral Home, 12 Spring St., Whitinsville MA Calling hours will be held prior to the service from 10-11 AM. Burial will follow in St. Patrick’s Cemetery.

To leave a condolence message for his family please visit: http://www.Jackmanfuneralhomes.com.