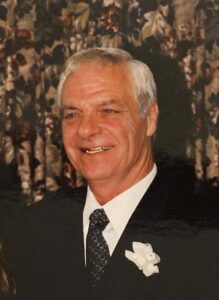 Westborough – Michael David O’Neil, 71, of Westborough, passed away peacefully on Thursday, June 9, 2022 at home. He was the husband of Maristela A. (Silva) O’Neil.

Born in Boston, he was the son of the late Malcolm and Doris (White) O’Neil.

During the Vietnam Era he served with the United States Army attaining the rank of SP 4.

Michael was employed as a police officer in the Boston area and in later years worked as maintenance supervisor at Noble and Greenough School in Dedham.

In addition to his wife, he is survived by one son, Michael David O’Neil and his wife, Stephanie, of Lynnfield and four grandchildren.