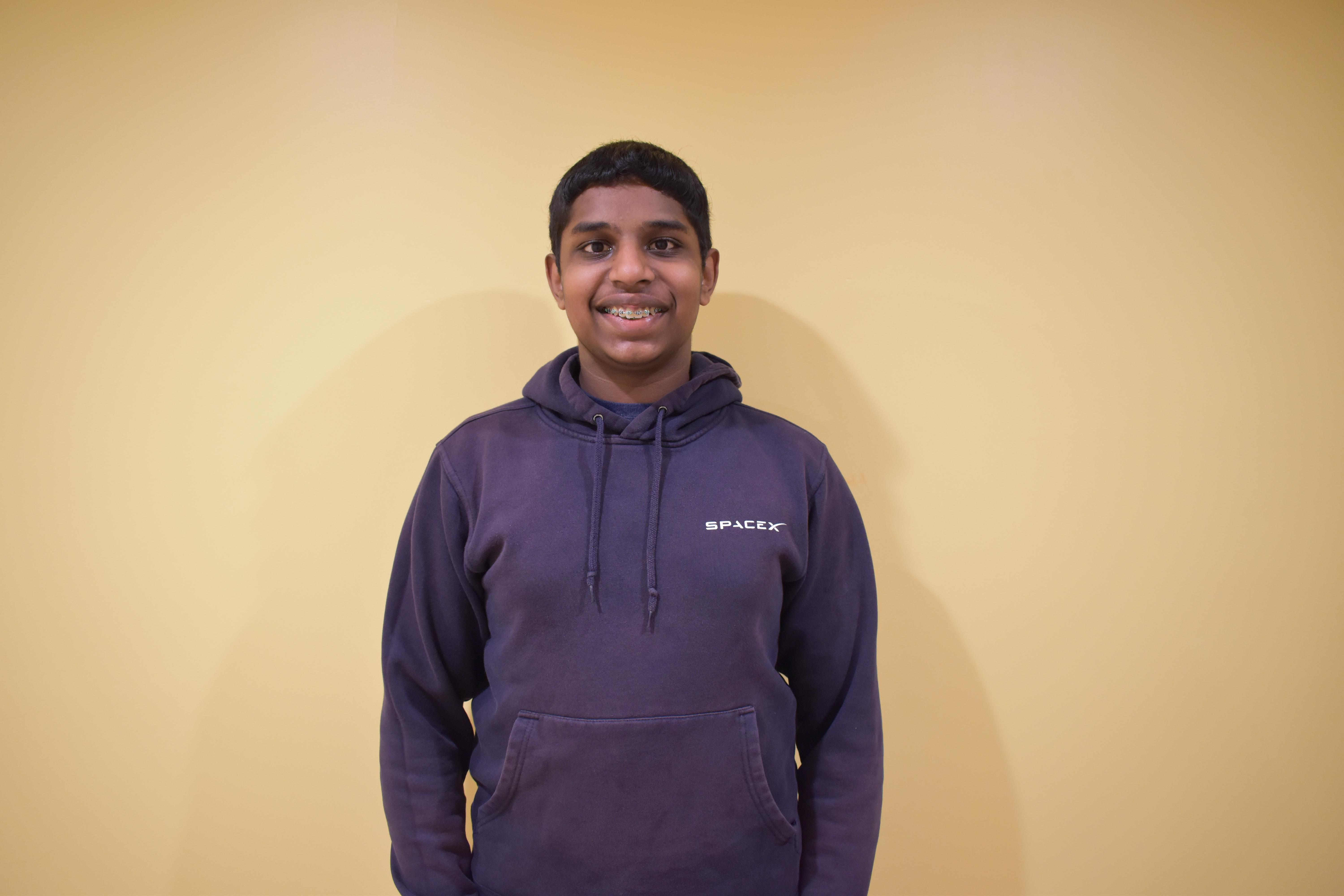 SHREWSBURY – Shrewsbury High School (SHS) student Nevin Thinagar won major recognition in May when he earned first place for his project at the 2022 Massachusetts Science and Engineering Fair.

Thinagar’s project was called: “Reducing the Impact of Wingtip Vortices on Aircraft Through the Use of a Novel Winglet.”

Thinagar, who is a rising junior at SHS, said that he was surprised to win first place, even though he knew he had put in the time to successfully work through his project and analyze its data.

He said that these fairs have been held virtually since he was in the seventh grade, which marked the last time he attended one in person.

“Every year has just been a great opportunity to share something you’re passionate about and also get feedback on it from experts in that field,” Thinagar said.

Thinagar said that he has always been interested in aerospace and wanted to be a pilot when he was younger before realizing he truly wants to build aircraft as an aerospace engineer.

Thinagar’s project is about winglets, the structures on the edge of an airplane’s wing that stick up to reduce the flow of air rising from under the wing. In his project, Thinagar developed new winglet designs allowing aircraft to fly more efficiently.

“That would reduce carbon emissions, and it also had the added bonus of reducing fuel consumption,” Thinagar said. “Hopefully that would also reduce ticket prices for consumers.”

At the regional level, Thinagar’s project won the NSAP Naval Award, given by the Navy to research that could benefit the U.S. government.

At the state level, the project also won the Pauline J. Lamarche Memorial Award, which is given to first place projects that demonstrate excellence in STEM research.

Thinagar’s placement at the regional level additionally qualified him for the Regeneron International Science and Engineering Fair, where he placed fourth in the statics and dynamics category and won $500.

Thinagar attributed a lot of his success to Shrewsbury Public Schools programs, especially a research methods course where he could focus on his project.

The research methods course and his teacher Catherine Phil-
ips, he said, helped to keep him on track.

“Programs like these are the kind of programs that Shrewsbury Public Schools should be focused on,” Thinagar said.