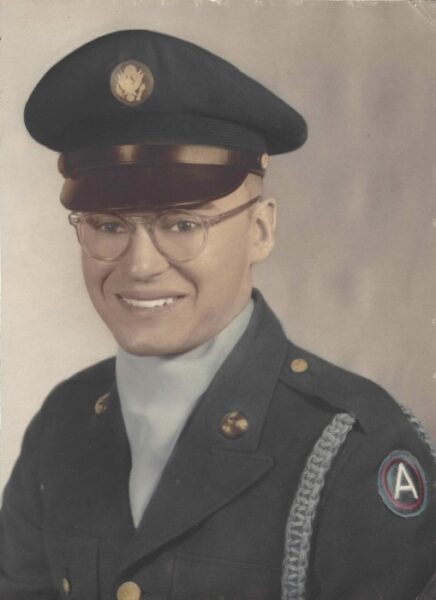 Dick was born in Brookline, the oldest son of the late Arthur and Margaret (Lomond) Pratt. His brother, Arthur Pratt Jr. and his grandson, Evan Pratt, predeceased him.

He is survived by his wife of 59 years, Theresa S. (Tetrault) Pratt of Marlborough; his three children, Richard Pratt II of Marlborough, Jeffrey Pratt of Worcester, and Kimberly Marques and her husband, Christopher, of Shrewsbury; his nine grandchildren, Brian, Heather, Jennifer, Cameron, Taylor, Carter, Colin, Hunter, and Kiara; his six great grandchildren; and several nieces and nephews.

Dick grew up in the Boston suburbs. He attended Newtonville public schools, Trinity College, and graduated from Boston University. He served in the Massachusetts National Guard during college and at the start of his career. He worked in the sales and insurance industries.  Following his retirement from the insurance industry, he went on to work security and teach CPR for several years. Dick was also a member of the United Brethren Lodge-Massachusetts Freemasons for 50 years.

As a father and grandpa, he enjoyed watching many of the children’s sporting events and dance recitals. In addition to spending time with his family, he loved reading, watching the Boston Bruins, listening to country music, and spending time in Maine.

Burial will be private at a later date.

In lieu of flowers, memorial donations may be made in Dick’s name to Buddy Dog Humane Society, Inc.