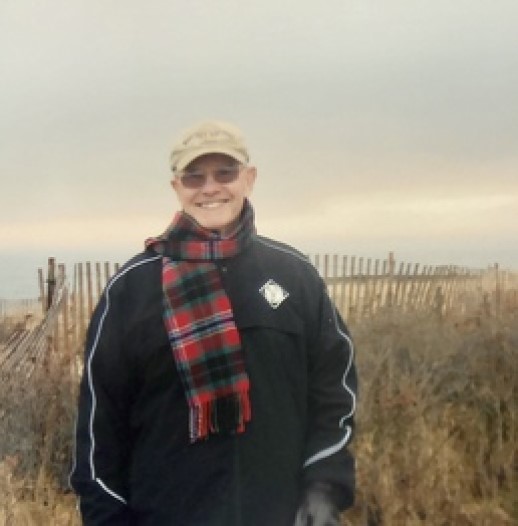 Tom was well known in Massachusetts high school and New England Prep School circles for his celebrated career as an athletic director and coach at Grafton High School and Worcester Academy. Tom grew up in Upton, MA and graduated from Grafton High School in 1951, where he starred in both basketball and baseball. After a prep year at Deerfield Academy, Tom attended Duke University where he played for NCAA tournament teams in both basketball and baseball and tossed a no-hitter against Rollins College in 1955. Following graduation in 1956, Tom decided to pursue a coaching career back in the Northeast. His first coaching stint at Deerfield Academy was cut short when he was drafted into the Army and stationed at Geinhausen, Germany. While in the service he continued playing baseball, anchoring the Third Armored Division pitching staff.

In 1958 Tom returned to Grafton and married the love of his life, Margaret (Peg) Blackburn who became his inseparable partner for the next 61 years. For fifteen years he served as athletic director, basketball and baseball coach at Grafton High School before moving on to Worcester Academy in 1973. While at Worcester, Tom’s basketball teams won seven New England Prep School championships. He also helped found the Central New England Prep School baseball league and oversaw the expansion of the Academy’s athletic teams and facilities over a twenty-seven year tenure as athletic director. As a coach, he guided scores of players to college programs with several moving on to careers in the NBA, MLB and sports broadcasting. He was especially proud of his extraordinary coaching tree which includes current NBA coaches as well as numerous successful college and high school coaches. Along with their great success, his teams were universally known for toughness, discipline, and integrity, which were a reflection of his values.

When he wasn’t on the court or at the fields, Tom helped Peg raise four children, all of whom graduated from Worcester Academy. The family enjoyed annual vacations on Cape Cod where he loved attending Cape League baseball games, clamming on the flats at low tide and taking in sunsets on the bay. Tom also treated his family to memorable road trips which included one epic six week cross-country camping tour.

After retiring to Harwich Port in 1999, Tom took on the full time job of following his grandchildren’s games, traveling off-Cape with Peg to countless high school and college contests. He carried his notepad, always prepared to dispense tips and wisdom to his new legion of mentees. While athletics remained central in his life, retirement afforded him the opportunity to indulge in other interests – namely woodworking and singing. He had an endless catalogue of songs committed to memory, enjoyed serenading anyone within earshot, and performed with the Surftones, a local barbershop quartet. He was fiercely proud of his Scottish heritage, making several trips to the “homeland” and showing off his brogue whenever the opportunity arose. Tom cherished his time with life-long friends and enjoyed walks along Red River beach and the cranberry bogs with Peg. The consummate family man, he was happiest at special events and holidays when he could hold court and be surrounded by those he loved.

Tom is survived by his children, Tracey Crowell of Harwich, MA, Thomas Blackburn and his wife Maria of Winchester, MA, Kelly Blackburn Curran and her husband Eoin of Medford, MA and James Blackburn and his wife Abigail of Southborough, MA. “Grandpa” will also be missed by his eight grandchildren Cody, Jesseca, Caleigh, and Gabrielle Crowell; Benjamin, Sydney, Cole and Jake Blackburn; and three great-grandchildren, Carver Wingate Crowell, Cameron Sinclair Crowell and Wyatt Phelan Page. He was predeceased by his wife Margaret (Peg) and his brother Robert A. Blackburn.

All are welcome to gather with Tom’s family and friends Thursday, August 11th from 10:00-11:00am at Roney Funeral Home, 152 Worcester Street, North Grafton, MA, followed by a prayer service at 11:00am in the funeral home. A graveside service at Lakeview Cemetery, 39 North Main Street, Upton MA and luncheon to follow.

In lieu of flowers, donations may be made in Tom’s name to Blackburn Tribute fund at Worcester Academy to support financial aid for student- athletes (https://www.worcesteracademy.org/support-wa/give-now) or the Harwich Mariners, PO Box 201, Harwich Port, MA 02646.