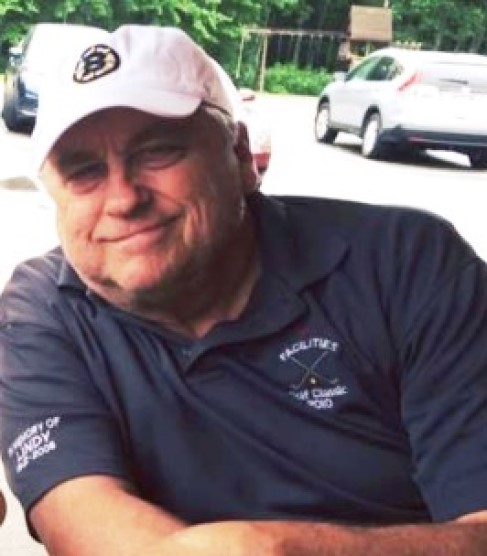 Northborough – Glenn A. Tuomi, 73, passed away suddenly in his home on August 5, 2022. He was the beloved husband of 48 years to Debra Ann (Gavin) Tuomi; devoted father to their three children, Ryan Tuomi (wife Genevieve Mack) of Southborough, Emily Hoadley (husband Michael) of Holden and Adrianna Tyskiewicz (husband Michael) of Manchester, CT. Glenn was also the loving grandfather to his six grandchildren, Zoë, Gavin, Zachary, Ryan, Johnny and Liam. In addition, Glenn is survived by a brother, Todd Tuomi of New London, CT, his former daughter-in-law Melissa O. Tuomi, and many nieces and nephews. Glenn’s brother Gary preceded him in death.

Born and raised in Worcester, Glenn was one of three sons to the late Oiva R. and Eva E. (Lahtinen) Tuomi. He was a North High graduate, attended WPI and received his Engineering degree from Central New England College of Technology. Glenn was employed as a plant and facilities manager for several companies throughout his working career. He also served on the initial building committee for the creation of Algonquin Reg. High School.

Friends and family will remember Glenn for his wit and sarcastic ways about him. They will also cherish the caring soul and gentle heart Glenn would share with those he loved. He enjoyed ice hockey and faithfully followed every Bruins’ season. He also enjoyed golf and in his earlier years, bicycling. A highlight was completing the Pan-Mass Challenge three times. He enjoyed watching his grandchildren splash in the backyard pool. Glenn also looked forward to vacationing on Cape Cod and at the Outer Banks. He enjoyed watching over his family as they enjoyed time on the beaches.

A memorial Funeral Mass will be held in the near future, with a date and time to be announced. Glenn’s family requests you kindly consider a memorial donation to a charity of your choice in lieu of flowers.

Arrangements have been under the care of Hays Funeral Home, 56 Main Street, Northborough. To leave a condolence, please visit www.HaysFuneralHome.com.