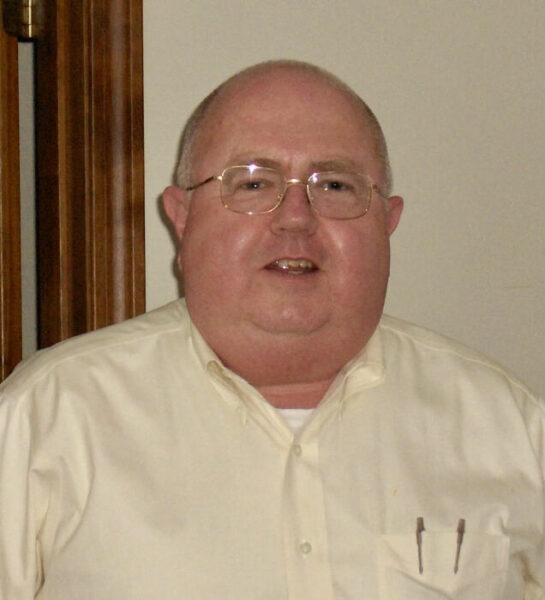 Marlborough – John Francis Grogan, 77, a lifelong resident of Marlborough died peacefully after a brief battle with cancer. Born in Marlborough to the late John T. and Elsie (Brigham) Grogan, he attended the Marlborough Public Schools and graduated from Marian High School in 1963. John graduated from Suffolk University in 1968 and then went on to earn a M.S. in Chemistry from the College of the Holy Cross in 1970, a M. Education from Worcester State College in 1972, and a M.S. in Fire Protection Engineering from WPI in 1996.

John served as a call firefighter in Marlborough for 32 years from 1973-2005 retiring with the rank of Captain. He worked for the Massachusetts Highway Department as a Chemist and Civil Engineer retiring in 2006 after 31 years of service and was a member of the American Chemical Society for more than 50 years.

Never married, John found joy in attending events with his extended family of Brigham cousins and Sunday dinners with the family of his longtime friends, Jim and Amanda Chesna.  John was an avid fan of the Worcester Sharks and regular passenger on Massachusetts Bay Railroad Enthusiast excursions.

He is survived by his sisters Mary Ellen Grogan of Boston and Margaret Grogan of Harvard, a nephew, Sean Doocey of Washington, DC, and aunt Lucille Keane of New Hampshire.  He is also survived by cousins Martha McCourt Gallagher, Stephen & Beverlee McCourt, Thomas & Ida Keane, Michael & Nancy Keane, and their children, with whom he enjoyed decades of holidays, birthdays, and pool parties.

He was a lifelong parishioner of the Immaculate Conception Church in Marlborough.

The family is grateful to the caregivers from Home Helpers of Wayland who provided John the ability to remain in his home for his final months.