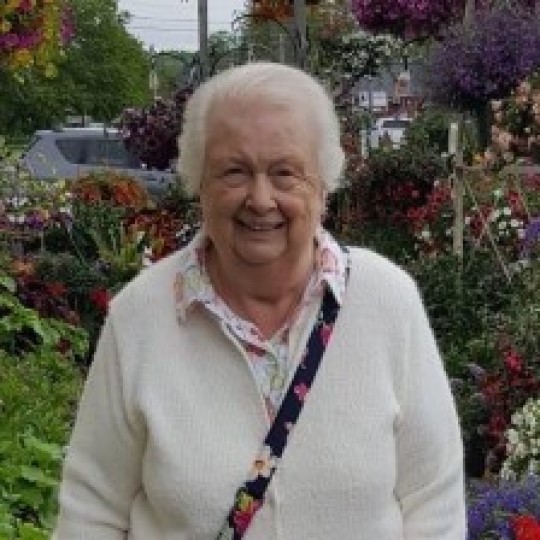 Born in Brooklyn, NY, she was the daughter of the late Norman and Julia (Aase) Lindland. She was raised and educated in North Plainfield, NJ, graduated from North Plainfield High School and was educated at the McDowell School of Fashion Design and Illustration in New York City. After graduation, June joined the Judy Bond Blouse Company in New York City as a Fashion Illustrator.  After her marriage in 1957 to Richard P. Havens, June and her husband lived in Fayetteville, NC, Plainfield, NJ, and eventually Fair Haven, NJ, where they raised their family of three. They retired later to Eastham, MA.

An avid gardener, June was a member of the Federated Garden Clubs in New Jersey and Massachusetts for over forty years. Throughout her later career as a botanical watercolor artist, June shared her appreciation for the complexity and beauty of flowers, which she captured in her paintings. June was a member of the Eastham Painters Guild of Eastham, MA for over twenty years. She was also a member of the American Society of Botanical Artists, and studied botanical painting with a number of well-known Botanical artists such as Margaret Saul, Linda Funk, Constance Sayas, Carol Woodin, and Libby Kyer.